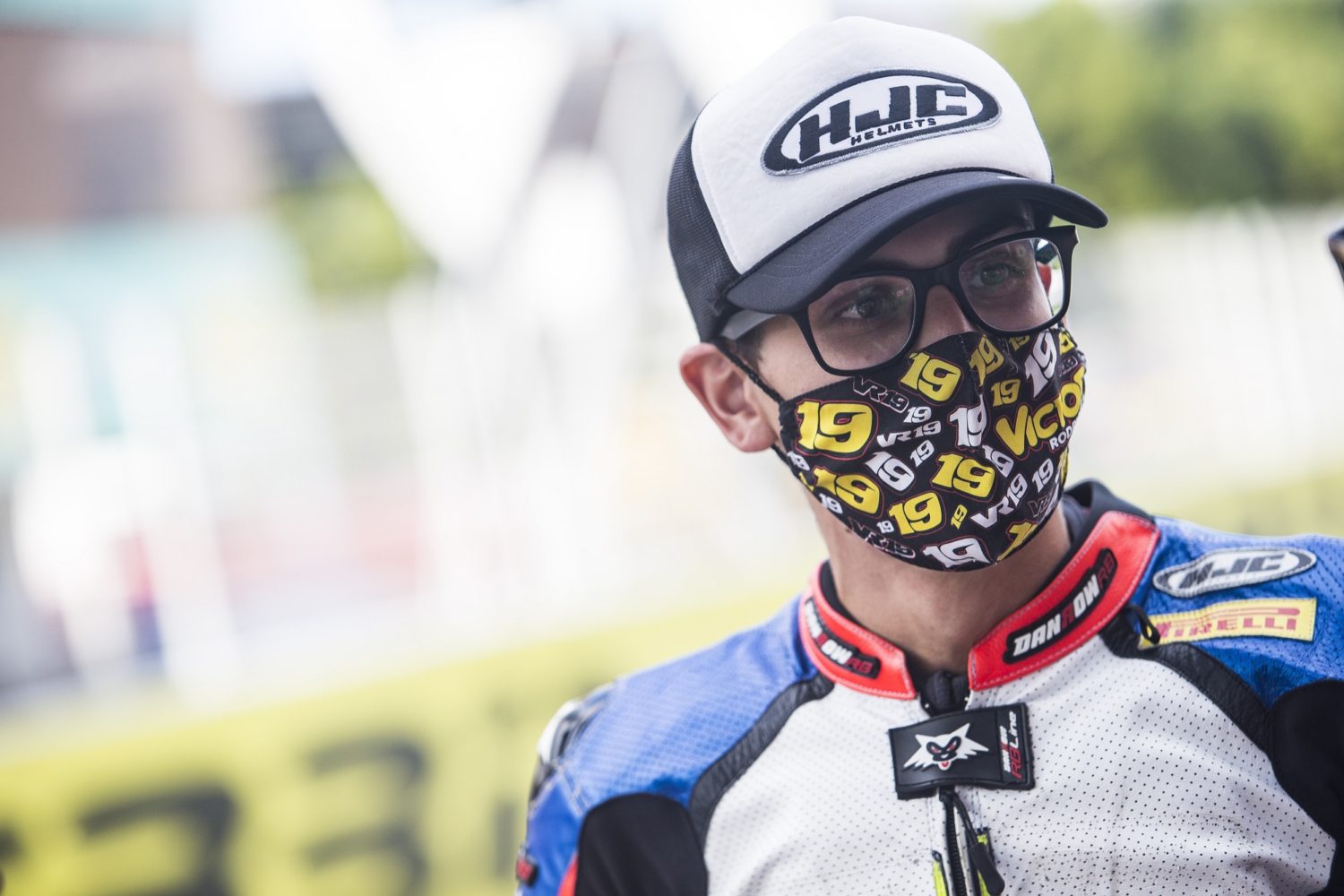 Victor Rodriguez will defend the colours of EAB Ten Kate Racing in the WorldSSP300 during the last three WorldSBK events of 2020 at Circuit de Barcelona-Catalunya in Spain, Circuit de Nevers Magny-Cours in France and Circuito Estoril in Portugal.

Victor will replace Glenn van Straalen who will join MPM Routz Racing Team on a Ten Kate Racing Yamaha YZF-R6 in the WorldSSP as a replacement rider for his injured countryman Jaimie van Sikkelerus.

Lachlan Epis replaced Jaimie at Jerez, Portimao and Aragon but he couldn’t finish the WorldSSP season due to other commitments. Glenn has raced before in the WorldSSP and now gets an unexpected opportunity to put himself in the WorldSSP spotlights again.

Victor Rodriguez impressed last weekend at MotorLand Aragon in the WorldSSP300 but he lost his victory a couple of days later for a reason beyond his control. Victor, his partner Gaman Racing Global Service and EAB Ten Kate Racing are confident that good results will be possible on the by Ten Kate Racing Products prepared Yamaha YZF-R3.

EAB Ten Kate Racing team manager Kervin Bos: ‘When we realized that Lachlan was not available for the last races of the season, we immediately started looking for a solution. Glenn has a lot of Supersport experience and I’m sure the YZF-R6 will suits him perfectly. Victor is really fast on a WorldSSP300 bike and so we are happy that he is joining us. I would like to thank all our partners and sponsors who made this possible as it is as win-win situation for Glenn, Victor and EAB Ten Kate Racing and MPM Routz Racing Team.’