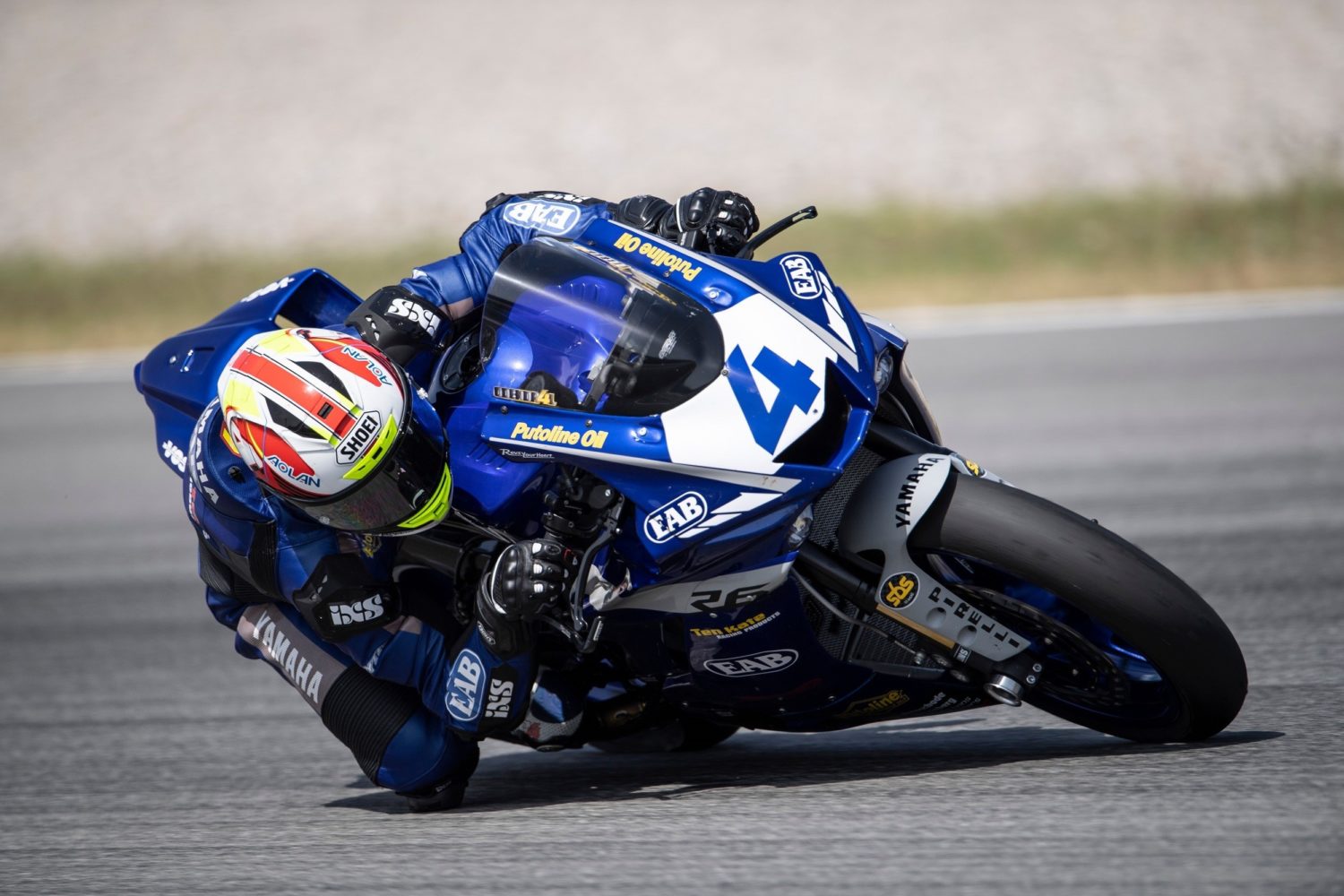 The FIM Supersport World Championship (WorldSSP) and FIM Supersport 300 World Championship (WorldSSP300) will return to action this weekend at Jerez in Spain. Both WorldSSP and WorldSSP300 will feature revised weekend schedules, composing of an additional race for each class on Saturday after their respective Tissot Superpole sessions have been completed.

WorldSSP300 Tissot Superpole will happen directly before the class’ Last Chance Race, whilst WorldSBK Race 1, WorldSSP Race 1 and then WorldSSP300 Race 1 will follow. The overall event schedule changes mean that now, racing action will begin for all classes on Saturday, with full Championship points awarded in all races.

Both classes will follow the same calendar to WorldSBK and with strict guidelines in place, will mean more racing than ever before for the two support classes have ever seen.

After successful test days at Barcelona in Spain and the TT Circuit Assen in the Netherlands, EAB Ten Kate Racing is ready for the first European round of 2020. WorldSSP rider Steven Odendaal ended in seventh place during the first race of 2020 in Australia and is confident he can do better at Jerez while WorldSSP300 rider Glenn van Straalen can’t wait to start his 2020 World Championship campaign. For EAB Ten Kate Racing the WorldSSP300 is a new challenge, but Glenn has raced before in this championship. He ended in second place in 2017 at Assen with a wildcard entry and ended in second again one year later in his home race at the iconic TT Circuit.

EAB Ten Kate Racing team manager Kervin Bos: ‘Finally! We are going to race again this weekend and it’s safe to say that everybody is so incredible happy with this. During our last test at Assen, both Steven and Glenn were fast so we are confident for the race at Jerez. It’s also very special that we will compete this weekend in the WorldSSP300, WorldSSP and of course WorldSBK with Ten Kate Racing and that makes us really proud.’